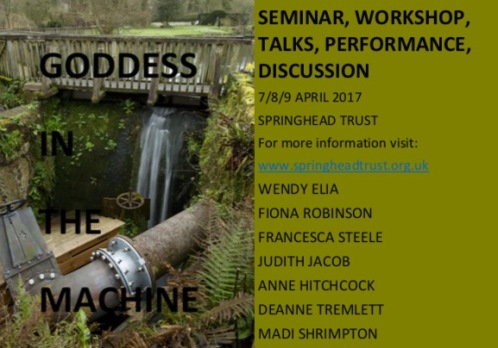 Goddess in the Machine

The phrase ‘the ghost in the machine’ and its many levels of meaning has for some time been used in an, often derogatory, fashion by critics of the philosophical concept Dualism; as set out be Descartes et al.

The ghost being the consciousness, or mind, carried in a physical entity: the machine.

The phrase has come to also describe the supposed consciousness in a mechanical device that behaves as if it has a will that is independent of what its human operator wants it to do.

Computer programmers have also appropriated the term to describe programs that run contrary to their expectation.

It is a metaphor, a comparison made figuratively.

Long debated on several levels of meaning; at its core it is a phrase used to describe the soul [ghost] and the machine [body] and infer one’s interference, existence and influence on, and as distinct from, the other.

Hijacking this phrase and all its meandering debate is simply a way to attempt to structure discussions on the inextricable duality of human existence; suggesting that the ghost [Goddess] and the machine [patriarchal societies] are indivisible from the whole whilst constantly acting upon and, interfering with/defining one another.

Running from the 3rd to the 12th of April [11am – 5pm – closed Thursday and Monday] an  exhibition of new paintings by the artist Deanne Tremlett curated by Anne Hitchcock.

Workshop;  Research for painting; developing thematically within your work

Participants will be asked to come along with a piece[s] of their recent work and be ready to discuss their interests and, where relative, narrative with Deanne Tremlett and Anne hitchcock. We shall be discussing why it is crucial to develop as an artist, not just in skill, but in inquiry.

£25 – concessions available on inquiry, to book your place use the contact form below

Seminar: Goddess in the Machine

a structured, but loosely,a day consisting of talks and panel discussions around the construct of the new phrase; plus participation, performance and casual conversations engendered by it.

£30 – concessions available on inquiry, to book your place use the contact form below

[artist] on – goddess in the machine

Her current body of work; on show in the galleries, motivations and necessities for establishing one’s place in the world and the existence of the male muse

[curator of the accompanying show] on -curating women artists

What makes a good exhibition? Why are some exhibitions more memorable than others? There is no doubt that the works shown are important, however in this talk Anne Hitchcock will propose that a successful exhibition is more than a collection of individual works, no matter how good those works may be.  She will suggest that much depends on the underlying curatorial premise – the concept – on which the exhibition is based. Drawing on her own experience of curating exhibitions both at The Slade Centre and elsewhere, she will consider the development of exhibition concepts and the importance of context in the widest sense

The exhibition Strange Worlds The Vision of Angela Carter which has just finished a three month run at the Royal West of England Academy in Bristol was an opportunity, as curator, to gather together artwork which related to Carter’s writing. The exhibition included work by Ana Maria Pacheco, Paula Rego, Alice Maher, Lisa Wright, Marcelle Hanselaar, Wendy Elia, Eileen Cooper and others.

Carter’s iconoclastic writing with its intensely visual use of language focused on revisioning fairy tale from a feminine point of view.  She explored gender, metamorphosis between animal and human, and deviant behavior, nothing was sacred; there were no taboos.  It included a controversial female take on the writings of the Marquis de Sade. Using contemporary works from the exhibition and contextualizing them historically where appropriate, I will look at how these artworks subvert traditionally accepted attitudes to women, gender, identity and the male gaze and suggest that Angela Carter is still an influential force for contemporary artists..

A live and  video artist who is mid PhD with the Visual and Material Culture faculty at Northumbria University. Francesca is currently researching on how processes of trauma impact on art practice and will talk on her work and perform a piece.

Steele’s work features on internet sites such as ‘girls with muscle’ and persists outside the tradition of the white box space; permeating wallpapers, concealed within the doctors surgery, hidden in cheap hotel rooms, living in the gym, held in a reflection and breathing through scar tissue.

[artist] on – the female gaze in the 21st century

A brief history of female self portraiture and a dissection of the female gaze.

Judith has been on our TV screens for more than 30 years, she recently started performing stand up comedy. As a DJ Judith presents her own show on Concious Radio 102fm on Thursdays between 1 and 3pm

Madeleine Shrimpton is a singer, performer, creative facilitator, yoga teacher and sounder healer from London. She studied Drama at Exeter University many moons ago now and has a wealth of experience performing and singing (former co founder of female performance art trio Goodbye Leopold), running creative arts, singing, music and drama workshops with diverse groups of children, women, families and refugees (Blackheath Conservatoire, Artis and Eastside Educational Arts) and more recently she trained to be a Kundalini yoga teacher (Karam Kriya School) and sound healer (with the esteemed Gongmaster Don Conroe). She is passionate about the healing power of sound and incorporates elements of sound medicine in her performing and teaching.

There will also be students from the Visual Art, Photography and Drama departments of the Gryphon School, Sherborne; who will be reacting to, documenting and participating in the event.

The theme of the event is definitely female but participation will in no way be gender restricted and, indeed, many of the students who have expressed an interest are male.

Brunch/Lunch with the artist, Deanne Tremlett

Invited students from school/college Art Departments will be invited to bring work for critique and enter into critical debate within the space. 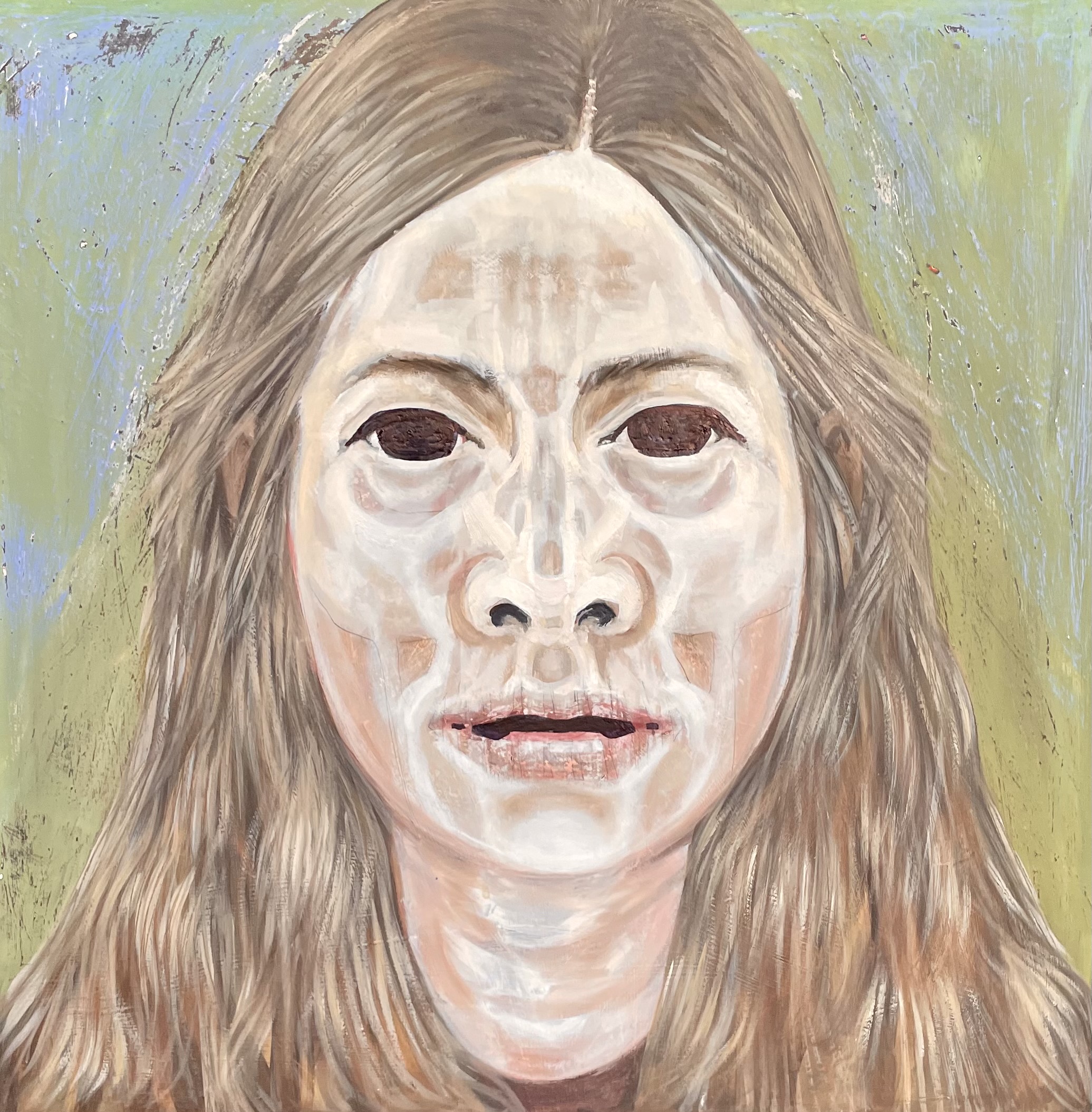